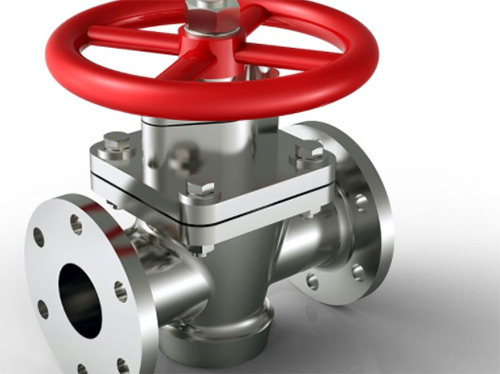 As a component used to cut off the pipeline system and control the flow, fully lugged butterfly valve has been widely used in many fields such as petroleum, chemical industry, metallurgy, hydropower, and so on. In the known butterfly valve technology, the sealing structure is mostly used and its sealing materials are rubber and polytetrafluoroethylene. Due to the limitation of structural characteristics, butterfly valve is not suitable for high temperature, high pressure, corrosion, and other industries. At present, three eccentric metal hard seal butterfly valve is appeared, whose valve body and valve seat are connected components. The sealing surface layer of valve seat shall be made of mild and corrosion resistant alloy. Compared with the traditional hygienic butterfly valve, it has the characteristics of high temperature resistance, light operation, and no friction. Besides, the torque increase of the transmission mechanism can be used to compensate the sealing, which can improve the sealing performance and prolong the service life of the butterfly valve. 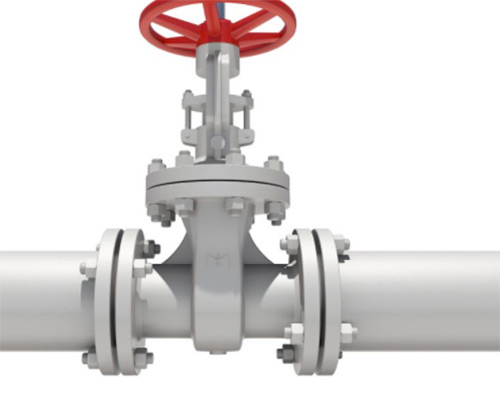 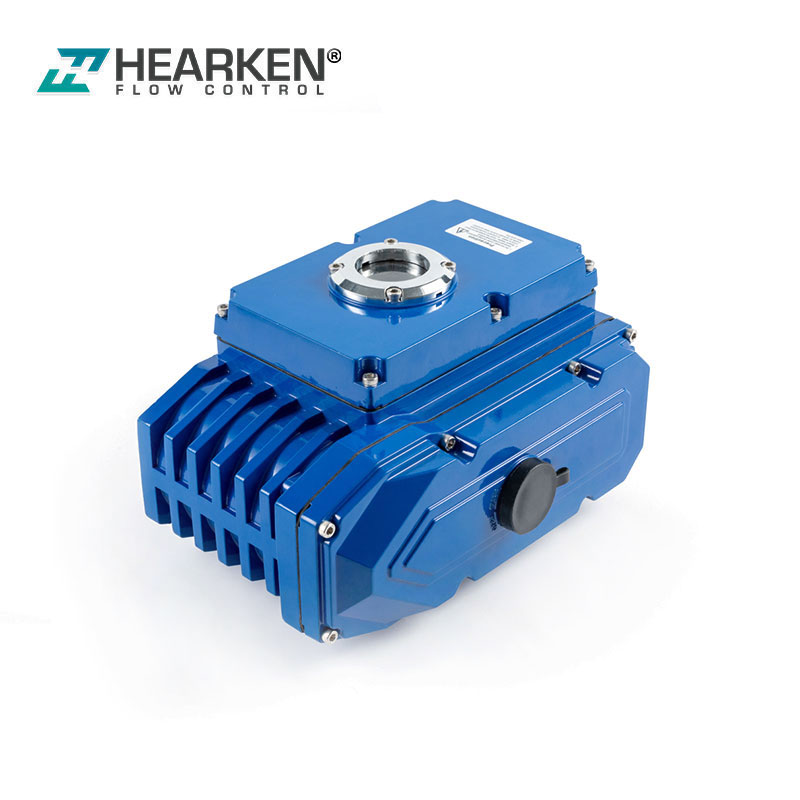 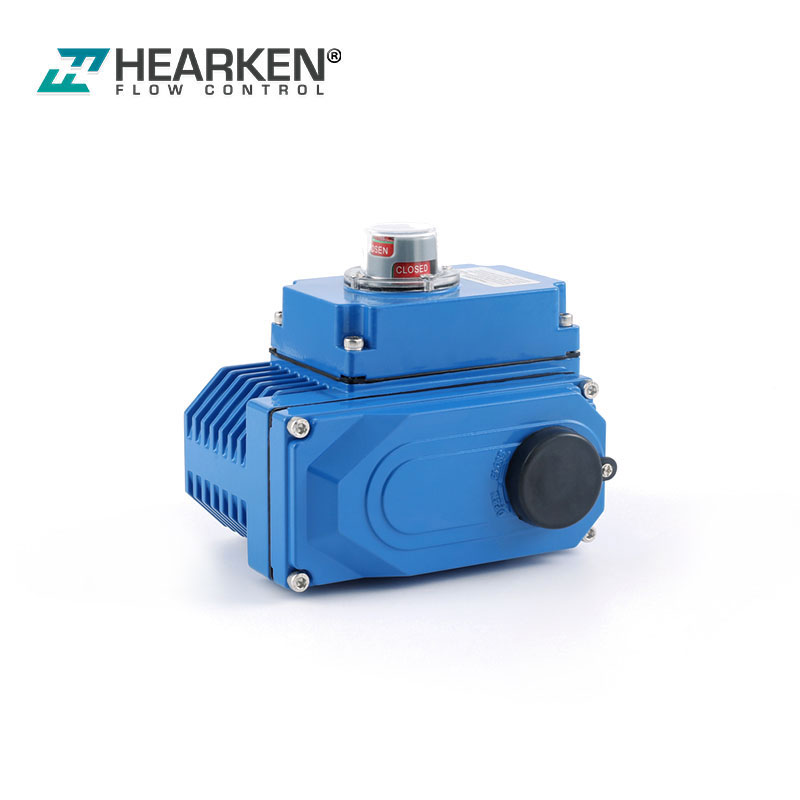 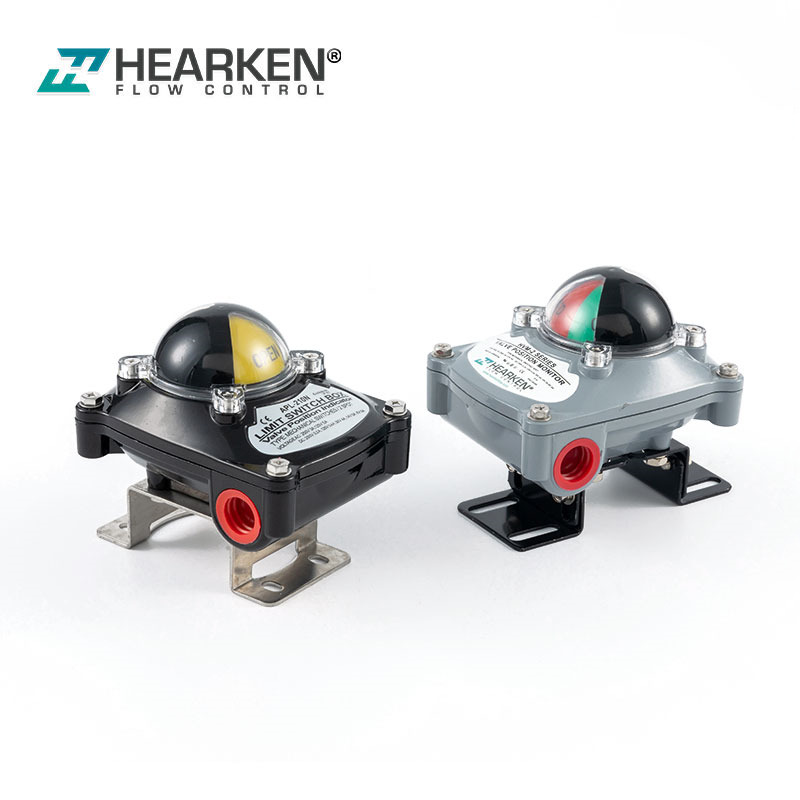 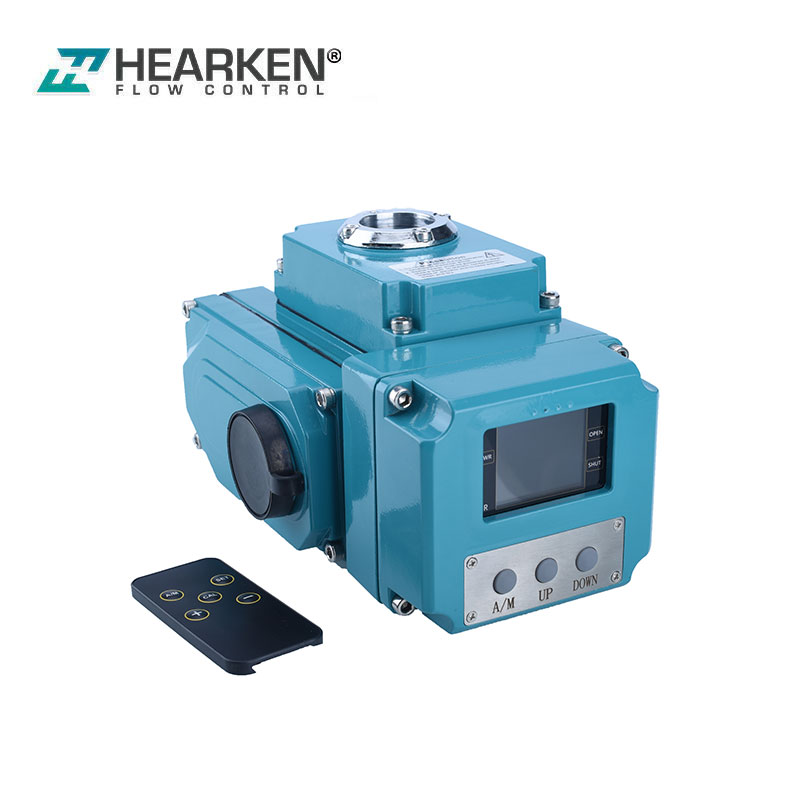 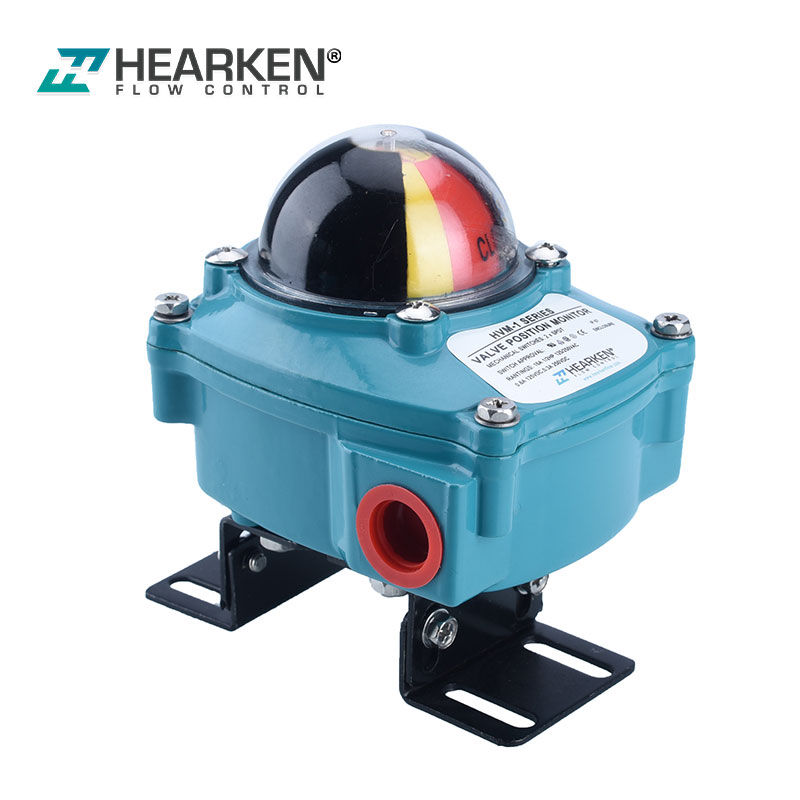